Is Rust A Big Deal?

Rust is a common problem for those who live near the ocean or in an area where the roads are treated with salt in the winter months. Both of these situations can increase rust and corrosion on your vehicle's metal panels.

You might wonder if rust is really a big deal beyond just being ugly. Not only can rust on your car reduce its resale value, but when you don't treat it, it can continue to worsen and may eventually lead to significant structural problems with your car. In areas with annual safety inspections, rust damage can sometimes lead to failed safety inspections.

Why Call An Auto Body Shop For Rust?

You might wonder if you really need to reach out to an auto body shop to deal with the rust spots that you've noticed on your car. The truth is that surface rust, small rust spots, and minimal rust issues can be addressed yourself, but a professional touch is always for the best. When you're dealing with rust, any mistakes in the process can lead to the problem recurring.

How Does An Auto Body Shop Deal With Rust?

The area affected by surface-level rust will be sanded down, including the immediately surrounding non-affected area. This removes the rust particles to stop them from growing and spreading. Then, the bare metal is treated with a rust inhibitor. This helps to prevent the rust from returning. Once that's completed, the affected area is repainted and buffed. Then, the whole car will be washed and waxed.

In the case of more severe rust problems, the repair work is a bit more complex. When the rust is severe, it creates physical holes in the metal. In those cases, the affected and damaged metal must be cut away and a replacement patch welded in its place. When the rust is widespread, that can actually mean replacing an entire body panel. Once that's done, the patched or repaired area will be painted, buffed, and then waxed.

For more information, reach out to the staff at an auto body repair shop in your area. 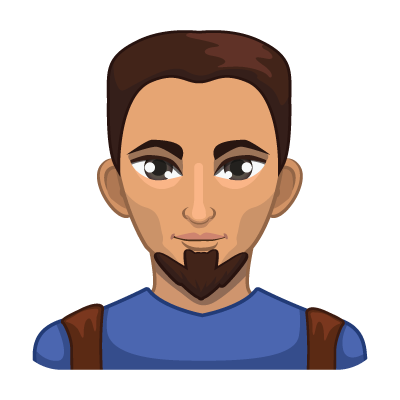 After carefully choosing a make and model of car, the last thing you want to do is paint it a boring color. Unfortunately, if you are like most people, you might end up choosing a white, silver, or black car--just like everyone else has. However, with a little auto body paint, you can make your car truly unique and special. Over the years, I have painted a few of my cars, and it is always interesting to see them transform before my eyes. On my blog, you will find interesting information that will help to guide you in the right direction, so that you will love your car forever.